Home › Articles › Would You Snoop Through A Partner’s Emails?

Would You Snoop Through A Partner’s Emails?

According to a recent survey, over one third of females believe it is acceptable to go through a partner’s texts or emails to see if they are cheating. 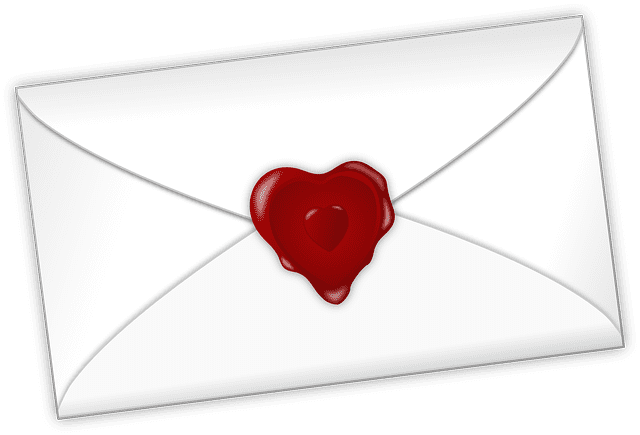 Around 37 per cent of women admitted they would actively trawl a partner’s electronic communications to see if their husband or boyfriend was playing away. And with just 29 per cent of males saying such behaviour was acceptable, are women more suspicious?

Relationships expert Jean Hannah Edelstein said: ‘If you are looking at your partner’s emails and text messages then there might be wider trust issues in your relationship.

Whilst online dating agency, Parship, felt that not everything is black and white when it comes to affairs of the heart. In the real world when there a relationship struggles, it’s natural to feel insecure and confused. So rather than making matters worse by unfounded accusations, Parship felt many take a sneaky peak to either put minds at rest or provide the missing information upon which to act…

The team at Bowes-Lyon Partnership, we believe the best advice is to have the conversation about any feelings of insecurities but bring it up in a way that doesn’t make a partner feel threatened.