Home › Articles › The Myth Of Finding Your One True Love

The Myth Of Finding Your One True Love

The Myth Of Finding Your One True Love

Research published in this month’s Cosmopolitan magazine has found that, to everyone’s great relief, on average, we get more than one great love of our lives. Those conducting the survey spoke to 2000 people about their dating histories and discovered that most respondents had fallen head-over-heels, butterflies-in-the-stomach, crazy-in-love not once, but twice in their lifetime, with some reporting they have experienced love even more than twice. Having the mentality of there only being one person for everyone is ruining many people’s chances of finding love.

Hayley Bystram, Director of Bowes-Lyon Partnership, one of the UK’s leading elite dating agencies for professionals, says, “The results of Cosmo’s survey are not really of any surprise to us who work in the dating world; we regularly get to know clients who believe they have had their one shot at love, before watching them fall head-over-heels for someone new with the help of our service. The belief that there is one true love for everyone sure is romantic, but the fact that it seems to be untrue is enough to cheer anyone who feels they have missed their chance of happily ever after.” 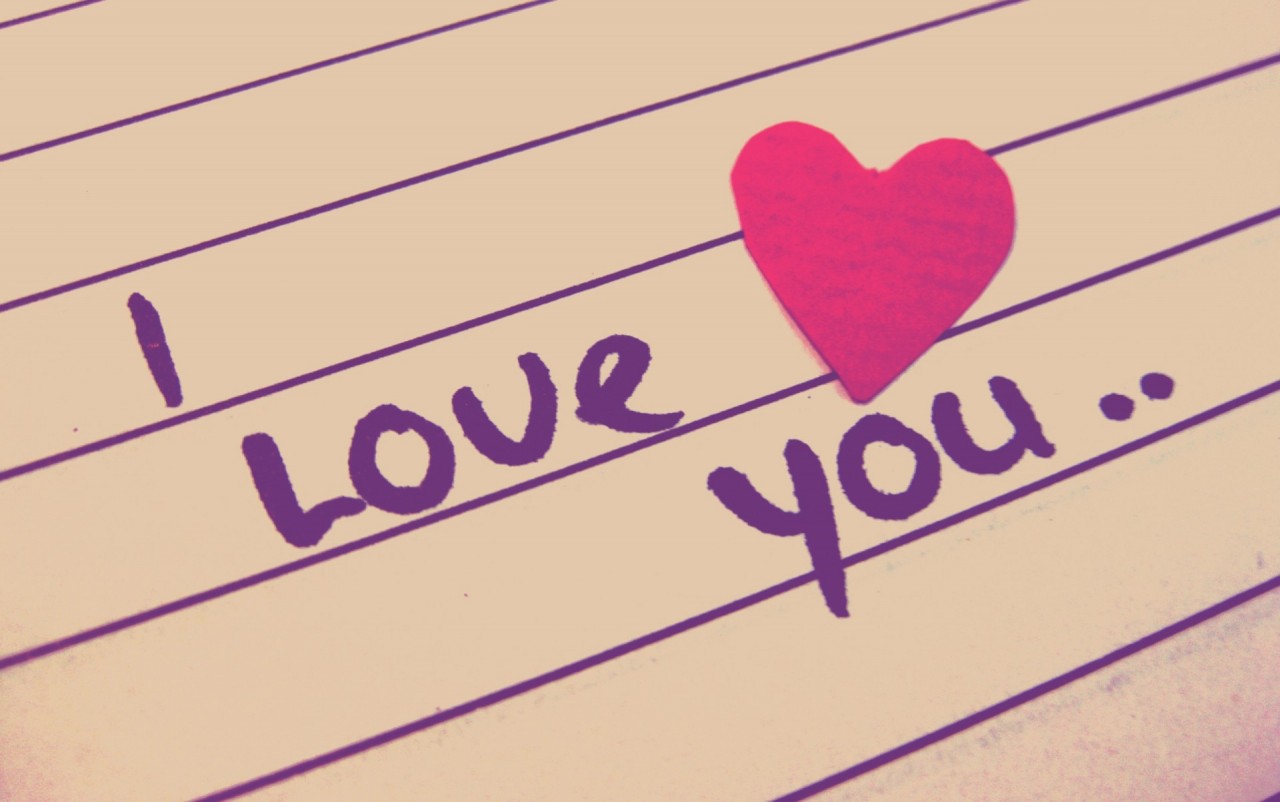 Upon ending a long-term relationship, many people feel that they will never find a love like it again. But time heals all wounds, and often when people are ready, they will get back onto the dating scene and be surprised at the people they meet.

Time changes people, and as people in relationships change and grow apart, they might find that they are growing more suitable for someone with a different personality. Someone who wanted a walk on the wild side in their youth might prefer someone more sensible and reserved ten or twenty years later. Similarly, someone who spent much of their youth building a high-flying career and spending their lives in the office might want to start focusing on spending time with people who matter to them. Time often brings wisdom, and as people age they become more serious about things such as careers, families and settling down, increasing the chances of people finding someone else that they are able to embark on a serious relationship with.

For those who are worried about never finding true love again, there is light at the end of the tunnel. We all have more than one chance at finding our soulmate, and there is more than one person out there for everyone. Joining a professional dating agency, being introduced to a friend of a friend, or even just making more of an effort in social circles can dramatically increase the chances of finding ‘The One’, even if they turn out to be ‘The Second One’.