There’s a lot of room for interpretation when it comes to dating etiquette – who pays for the bill, who calls who first, can a woman approach a man first, even how best to sign off a text message? 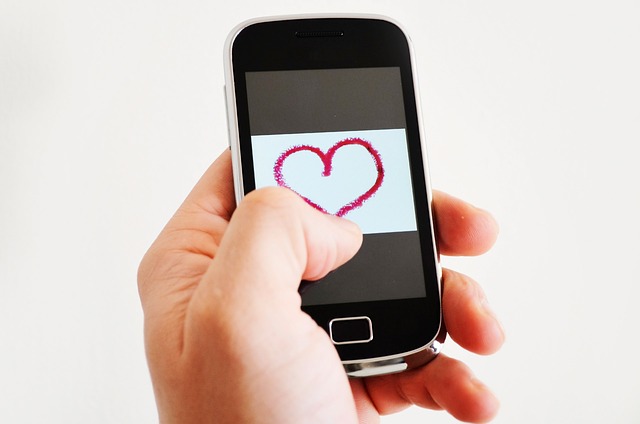 The team at Bowes-Lyon Partnership have found that men can sometimes deliberate the best action to take just as much as women and Red Magazine’s article below seems to back this up:

Thought it was only women who agonised over sending texts to potential dates? Well, think again. According to new research, men struggle over crafting the perfect text just as much as women do.

Texting can be utterly bewildering in the initial stages of seeing someone. Lengthy scenes in Sex and the City decoding a Post-it note have long assured us we’re not alone in our forensic analysis of writing, or receiving, a short note to or from a future suitor.

However, a new study has found that that it is just as taxing for men.

Dating website for single men, TSB, found that 32 per cent voted texting as the number one trickiest issue when dating women. This beat the 18 per cent who complained that is it hard to know when to go for the first kiss. Somewhat surprisingly, the least worrying hurdle for men was approaching a woman in the first place (12 per cent)

If you’re a single, London professional who is serious about finding a long term committed relationship, then you can book a complimentary consultation with one of the experts at Bowes-Lyon Partnership to see if they can help you find your perfect match.