The dating period has come to an end and you are now officially ‘in a relationship’. You met through an elite introduction service and you hit it off right away. Your new ‘other half’ has impressed your family and friends, you have committed to one another on a long-term basis and settled into life as a couple. The hard work is over, right?

Wrong! This is just one of many relationship myths that, if left unchecked, could ruin the commitment between two individuals. Here, the relationship experts from exclusive dating agency Bowes-Lyon Partnership take a look at some of the myths that can be the downfall of any relationship. 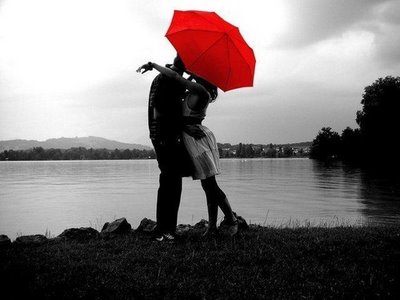 This myth is very damaging for many couples. Some believe that just because it is wonderful, relaxed and easy at the beginning, in the traditional ‘honeymoon period’, it will continue to be as great without them putting in the work further down the line. Relationships require sacrifice and compromise, and one of the signs that this is going awry is if one party is feeling unhappy more often than not. Relationships are like gardens: you wouldn’t expect them to blossom without love, attention and plenty of hard work through the rough patches.

Incorrect. Jealousy is often a projection of an individual’s own insecurities onto their other half. This is also something that cannot be rectified by attention or showering someone with love; in fact, this can often arouse suspicion in those who are insecure. Both members of a relationship must ensure they are relationship ready before they enter into a long-term commitment; this means shedding their jealousy issues and becoming confident in their own skin.

The belief that passion is an everlasting pool from which couples can draw from can be a harmful one. Movies, romance novels and love songs would have us believe that every day should feel like a whirlwind of intense emotion, but daily routine and the combined stress of careers, families and relationships can often mean entirely the opposite. Passion naturally diminishes over time, and it is unrealistic to believe that someone will be as crazy about their other half twenty years down the line as they were the day they met. Passion doesn’t have to be a constant, all-encompassing thing, but with a little work, couples can reignite the passion in their relationships often rather than letting it become unromantic and detached.