Home › Articles › Lucky In Life? Get Lucky In Love…

Lucky In Life? Get Lucky In Love… 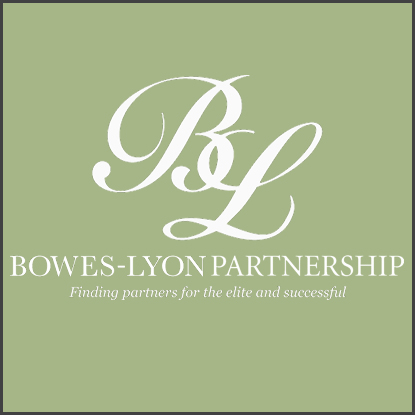 A girl falls over in the road and almost gets hit by a taxi.  The man in the back, who just happens to be a dashingly handsome Daniel Craig lookalike, jumps out and asks if he can help.  Gazing into his eyes, the girl just instantly knows: he’s the one.

This is a familiar plot in slushy movies.  But for those who want a more realistic way of meeting a partner, joining a dating agency is the way to go, say Hayley and Natalie Bystram.  The sisters founded their Belgravia-based agency, the Bowes-Lyon Partnership 18 months ago and specialise in finding partners for the elite and successful.

Typical clients are hardworking professionals who have focused on a successful career in the City, hit their mid-thirties and haven’t had time for marriage and children.  Others are 50-somethimg divorcees who simply want a companion to go on holiday with.  They join Bowes-Lyon Partnership because they don’t know where to look. 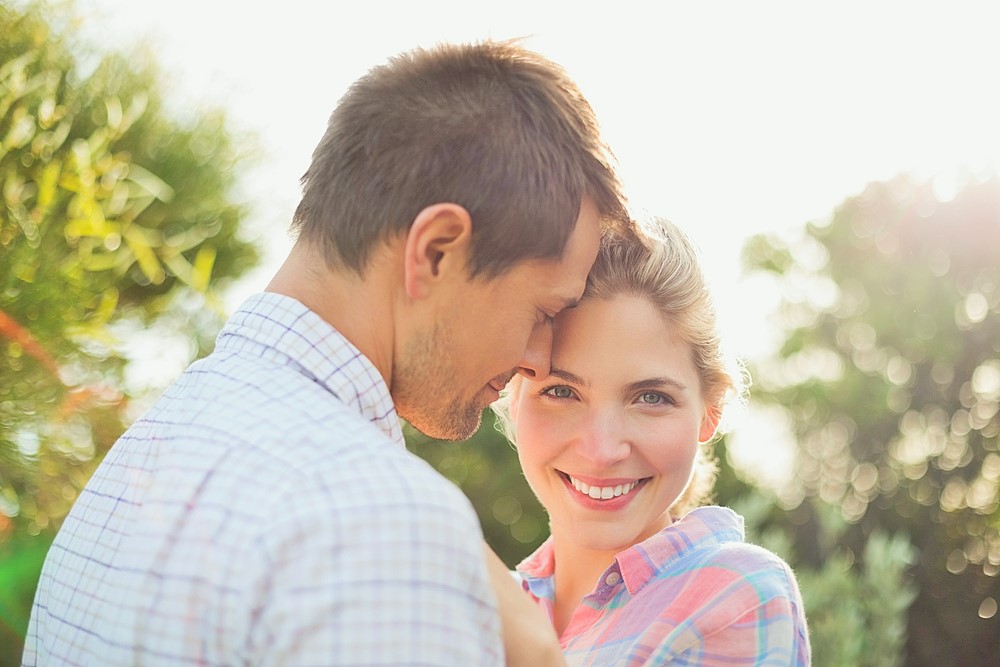 “It’s difficult to meet a partner,” explains Hayley.  “As you get older, your social circle becomes smaller, and if you’re divorced you tend to lose half of it.  Once you’ve exhausted friends of friends who are single, where do you go?

“It’s to do with time as well.  It’s the nature of the world at the moment that people want everything done quickly, and our service ups the chance of success and makes the process faster.  Maybe you will get hit by a car, and the person that hits you will end up marrying you.  But when’s that going to happen?  Do you wait for fate, or do you be proactive?”

About 75 per cent of Bowes-Lyon clients find a relationship of six months or longer from the database of nearly 500 clients, which consists of 60 per cent men and 40 per cent women – a deliberate ration that goes against the industry’s otherwise notorious lack of men.  In comparison, internet dating has a meagre 10 per cent success rate.

The sisters put this down to their personal touch.  They meet every potential client for a coffee to discuss what they want from a relationship and to find out about their background, lifestyle, education, career, hobbies and where they go on holiday.  The more the girls get to know a client, the better they can pair them up with the best possible matches.

“Unlike internet dating, we’ve met every single member already for you,” says Natalie.  “The internet is a very easy cover to hide behind and when you fill out a profile you only say the best bits.  Some people are incredibly honest on there, but the majority aren’t.

“Also, we really strive to have a personal relationship and know all our clients.  We don’t ask people to fill in forms and do psychological tests.  We match people with people rather than profiles with profiles.”

Joining a dating agency means you are making sure the pool of people you could potentially meet have a lot in common with you.  But eventually it comes down to chemistry.  “You can’t bottle that,” says Hayley.  “We’ve often found that clients end up in long-term relationships with the most unlikely person, somebody they probably would have eliminated at the initial interview stage.”

Many clients feel daunted when they find themselves unexpectedly single, and the agency offers a free with a confidence coach or an image consultant to new members.  “Self esteem can often be the biggest obstacle in dating,” says Natalie.  “If you have someone that has been married for 20 years and sudenly finds themselves single, you can understand why they’d be a bit daunted.”

Hayley adds: “I’ve had ladies calling me up saying, ‘I’m meeting him in a hour and standing in front of my wardrobe.  What should I wear?’  Everyone enters it with a certain amount of trepidation. We’ve got chief executives of international companies who will gladly stand up and chat to 500 people at a conference, but send them out on a date and they’re a bit of a wreck.” 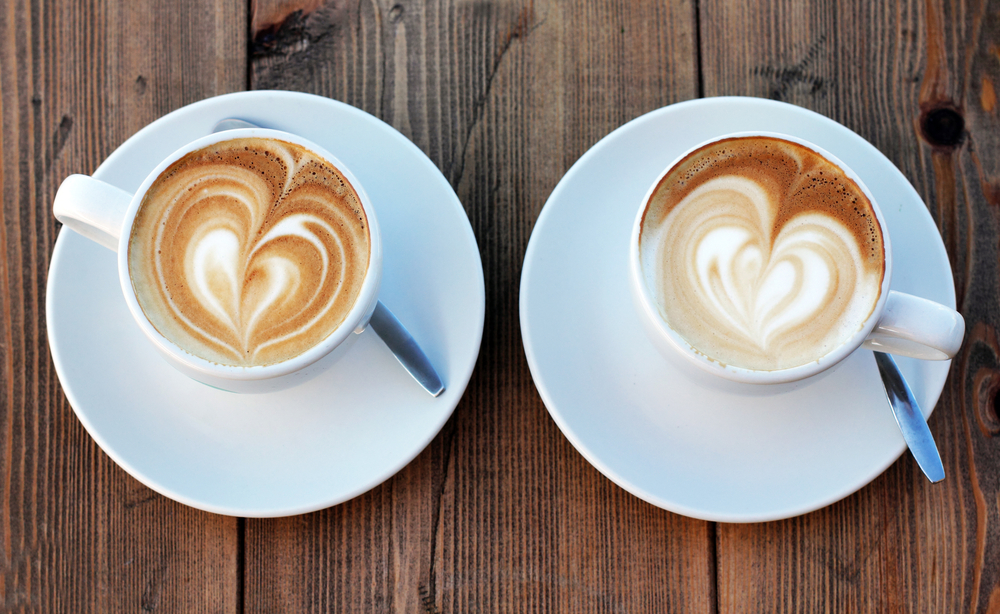 Meeting someone through an agency or online is no longer taboo, says Natalie.  “These days it’s more taboo not to have tried online dating or joined an agency.  We looked to America quite a bit, because whatever they do, ten years later our service industries follow.  In America about 93 per cent of people use a third party source to find a partner.

“You can see how people who are accomplished, professional and attractive find it very hard to find a partner.  And that’s why the stigma around dating agencies is starting to fall away, because it’s so normal to struggle to find someone these days.  We’re more connected than ever but it’s harder than ever to meet people.  It’s a strange paradox.”

So have there been any wedding bells yet?  “We’ve only been going 18 months,” says Hayley.  “But we do have a couple who have been together for a year and have now moved in together.  I’ve definitely got a feeling we’ll be getting our hats out next year.”

Posted in Articles, Dating
Contact Us for more Information