Home › Dating › Lay The Foundations for a Successful Relationship

Lay The Foundations for a Successful Relationship

Lay The Foundations for a Successful Relationship 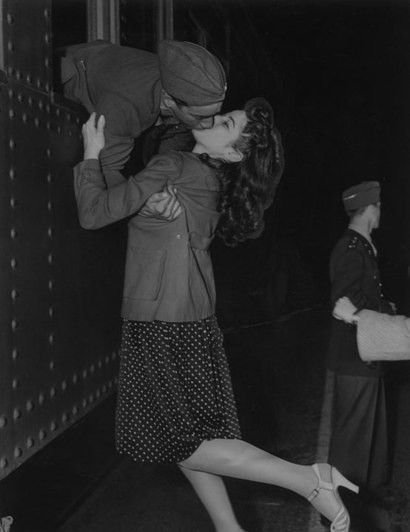 You met through an exclusive dating agency; he or she charmed you from the off and you went on a string of thrilling dates before deciding to commit to a real relationship. Hurrah! The battle is over! Or is it? There is still a lot to find out about someone, even in the relative bliss of a new relationship. There are still things to bear in mind, and many ways in which it could de-rail.

Hayley Bystram, Director of professional dating agency Bowes-Lyon Partnership, says, “The first stages of a relationship are renowned for being the happiest, most blissful time that you ever spend with someone. However, there are always going to be hurdles to overcome and situations that must be solved with tact and understanding.”

Game-playing is one thing that should come to an abrupt end the moment a relationship is declared official. Playing it cool and engaging in certain elements of dating politics is appropriate during the actual dating period, but once two people have confirmed their commitment to one another, it is important that all games end. Playing manipulative games can result in two people pitting themselves against one another when they should really be working as a newly-formed team.

The blissful phase of the first few months can often blind people to the faults of their other half; someone in a newly-formed relationship will be more likely to overlook flaws in someone that they are so happy with. But red flags should not be ignored, even in the first phases of a relationship. Try not to ignore dubious behaviour and take off the rose-tinted glasses whenever possible. A real relationship is based on truth and being able to speak up about concerns or doubts; ignoring them for the sake of momentary happiness is not the key to a lasting relationship.

Everyone has had bad experiences in relationships in the past, but this doesn’t mean that they should be carried over into new relationships It is important to have a good sense of judgement about future partners, but being cheated on once in the past doesn’t guarantee that a future partner will also do it. The more cynical, negative and insecure someone becomes, the harder it is to maintain a relationship in the first place, and things will naturally decline.

Members of elite introduction agencies who meet their partners after a successful introduction often find that they are used to being in control. However, elationships are not about maintaining control, they are about relinquishing it and coming to rely on one another for all kinds of emotional support. Trying to keep a handle on the power and the control in the relationship is a recipe for disaster in new relationships, as most people don’t want to commit to someone who always needs to have the edge over them.