At Bowes-Lyon Partnership we often hear new members lament about the fact they haven’t necessarily struggled to meet people its finding the right calibre of person that is the challenge. You wouldn’t be alone if you’ve had numerous, fruitless dates, all perhaps pleasant enough but all missing that certain zing! 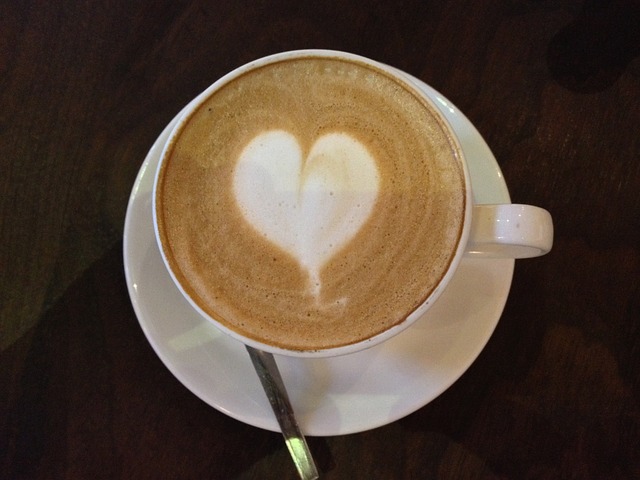 Does a Thursday night date eating Italian food, guzzling three glasses of wine and ending with a peck on the cheek sound spookily familiar? That’s because Brits are stuck in a ‘Groundhog Day’ style dating rut, a study has found.

The study by doingsomething.co.uk found that singletons are becoming predictable when it comes to planning dates, with the majority settling with an identikit date they planned previously – if they get as far as a second date that is.

One in four Groundhog daters rarely arrange date number two despite 50% securing a kiss at the end of the night. The majority of people polled admitted that they’ve lost the buzz of dating and go on 20 practically identical dates a year.

So if endless dates that go nowhere are becoming somewhat of a routine and you aren’t interested in leaving finding The One to chance, contact Bowes-Lyon Partnership for a complimentary consultation to find out how a more tailored approach works wonders for so many of London’s single, accomplished and eligible professionals!