There’s no sibling rivalry between the sisters who set up boutique dating agency Bowes-Lyon Partnership. They insist their family tie is the key to their successful business relationship. 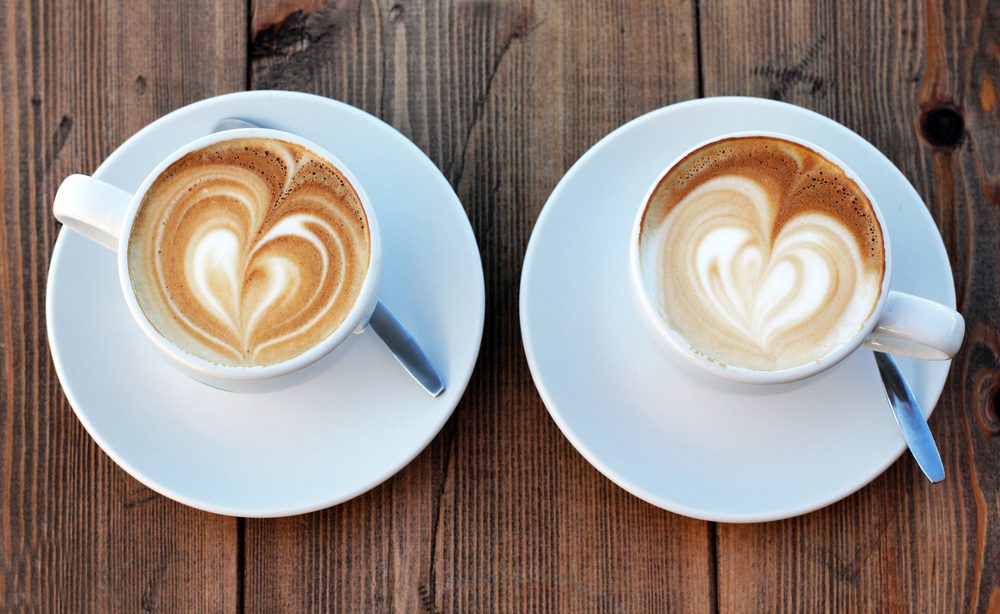 Hayley Bystram I worked as a wedding planner for six years and because I knew about the dynamics of marriages, someone suggested that I get involved with single people. I thought it was a brilliant idea so I switched careers and began working for a dating agency. It was fascinating but I noticed areas within the business that needed improvement. When you don’t run a company it’s hard to get your suggestions heard so instead I thought I’d have a go at doing this myself.

Natalie Bystram Hayley and I had always wanted to work together. My background is within FMCG marketing. I was working at Colgate and enjoyed the work but deep down I wanted to start a business and be able to make the decisions myself. Hayley saw an opportunity within the dating agency industry and we launched the business in 2009.

Hayley Bystram We’re both company directors but my role is more client-facing. I spend most of my time running round London meeting members. Natalie does get involved but I do the lion’s share. It’s crucial to build a personal rapport with members because then they’re more willing to give us feedback, which helps improve our service. In my previous agency once a sale was made the member would speak to someone in telemarketing but we don’t do that because we understand how personal dating is. Whoever initially meets the individual becomes their point of contact.

Natalie Bystram I’m strategically and financially driven, and I do more of the background work but I enjoy that. Bowes-Lyon Partnership caters for people in their late twenties up to those in their sixties, and the vast majority of members are based in London or have an affiliation to the city. It costs £5,000 (plus VAT) to join for a year but we provide a very special service, which includes styling, fitness advice and relationship counselling. None of it’s mandatory – the aim is to boost people’s confidence because some individuals may not have dated for 15 or 20 years.

Hayley Bystram I didn’t have any anxieties about working with my sister. I saw it as a benefit because we’re family and the trust is already there. I always say that if she is going to run off with half then I will easily find her at Mum and Dad’s house on Christmas Day. We’re stuck with each other and that’s why it works.

Natalie Bystram We’ve got a really great relationship and we socialise together a great deal as well. It’s closing the door on the business that’s the real challenge. We talk about the company in our personal time and for other people that must be incredibly tedious. Hayley is firmer and will insist we leave conversations until the next working day but sometimes I need to temper my enthusiasm.

Hayley Bystram We do have differences of opinion but that’s good because at the end of the day we want the same thing for the company and that’s for Bowes-Lyon Partnership to be the number one dating agency in London for single, accomplished professionals. We’re very focused on our goal and if the disagreements we have are ways to ensure we’re running the firm in the most efficient way then I’m happy to have those debates.

Natalie Bystram In our first year of business we grew our membership base, which now consists of more than 300 people, by 130 per cent and in the second year we grew by 175 per cent. That’s because we’re selective about who we take on. We turn people down if we get the impression they’re not serious about finding a long-term partner or they aren’t emotionally ready, which is why we meet clients face-to-face. It’s about quality rather than quantity.

Hayley Bystram Our business is affected by the seasons. Before Christmas we get a flood of men making enquiries because they’re thinking about social events during that period. But it’s balanced in the new year when we get an influx of women who have made a resolution to meet somebody. More men enquire at the beginning of summer because they’re thinking about going on holiday with someone, while women make contact in September when they’re back from holiday, tanned and more confident.

Natalie Bystram Success for us is defined by a couple remaining together exclusively for six months. We haven’t had any marriages yet but we’ve had a couple of engagements and people moving in together. We’re approaching a £1m turnover and it’s incredibly busy. We have a fairly ambitious three- to five-year expansion plan, which includes setting up franchises abroad, but the key is to grow with integrity. There is a lot of work still to be done in London and once we have that nailed, then we will look to expand elsewhere.