The team at Bowes-Lyon Partnership frequently meet Londoners whose successful professional lives have meant they have been unable to focus the time and attention required on finding or potentially maintaining a relationship, but those who join have all made space in their lives to meet The One. 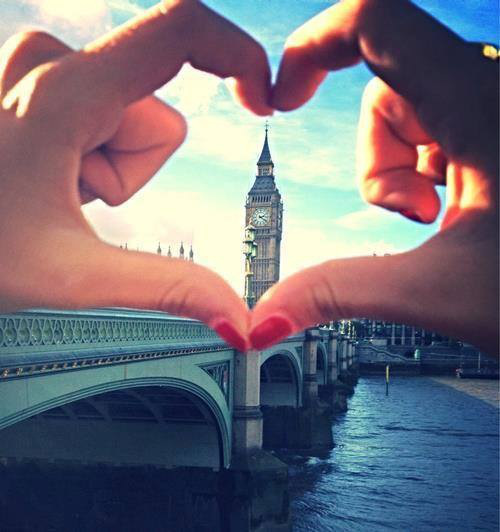 The LoveGeist survey 2011-2012 reveals that 36% of London adults are single, this is the highest of any other region.  Given the results of the survey showing the focus Londoners place on their career, it is no surprise there is a high level of singledom in the City!

By far the most go-getting region of the 8 included in the study, London singles score themselves 3.24 out of 5 in terms of how ambitious they consider themselves to be. Singles in London also ranked the importance on their partner having a good body or appearance higher than any other region.

Out of the singles surveyed, Londoners are seemingly the most career orientated, according to the stats. 45% said that their career is a top priority, compared to only 33% of singles in Merseyside.

When asked about their top three life priorities, 61% of London singles surveyed said improving their finances was a focus, making it the most common priority. Financial stability seems to be a recurring theme for Londoners, with 25% of singles in the capital stating it was one of the three most important factors about being in a relationship – more than any other region in the study.

So if you are a single, accomplished London professional who has made the time in your life to find a like minded soulmate, then contact Bowes-Lyon Partnership to book your complimentary consultation to find out how the team can help change your life for the better…