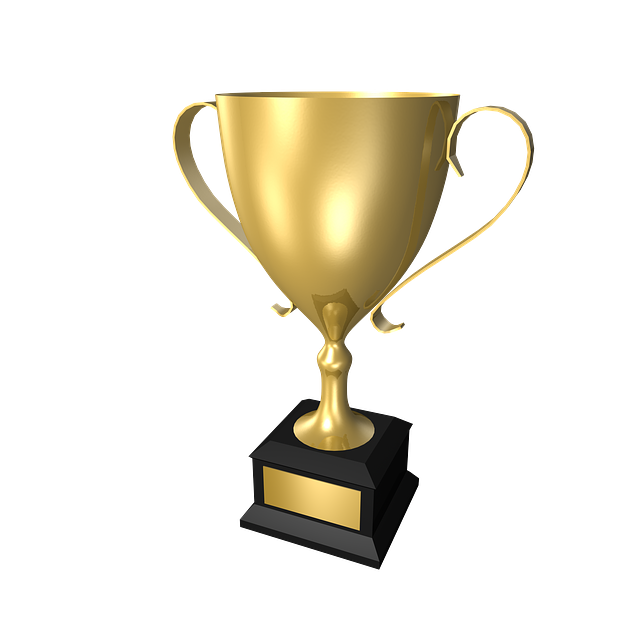 The elite dating and introduction agency Bowes-Lyon Partnership has received two nominations in the 2013 Great Dating Blogs awards. It is short listed in the best niche dating blogs and the best adult blogs categories.

Bowes-Lyon Partnership’s double nomination is testament to the range of dating advice, articles, news, tips and interviews posted to its blog each week. As a leading introduction agency, the Bowes-Lyon Partnership blog also contains exclusive insights from its team of relationship ready experts, as well as features on dating trends, celebrity loves and sometimes, the happy news of nuptials between members. Penned by the Knightsbridge based team’s dating experts and special guest bloggers, the blog is updated several times a week, providing those in love with love a regular supply of romantic happenings.

Voting for the awards is open until 30 June 2013, with readers able to cast their votes for their top blogs in each category on the nominations page and via Facebook and Twitter. Three nominees will go forwards to the final later in the summer.

Natalie Bystram, co-founder of Bowes-Lyon Partnership said, “It is an honour to be nominated twice in the Great Dating Awards. We’re incredibly pleased because the nominations are made by readers and blog followers. We are very conscious of keeping the Bowes-Lyon Partnership blog well stocked with great reads so these two category nominations show that we’re getting it right.”

To vote for Bowes-Lyon Partnership in the Best Adult Dating Blog visit  http://www.greatdatingblogs.com/best-adult-dating-blog-2013-nominations/