Home › Dating › Be Yourself – Nothing Less

Be Yourself – Nothing Less

Be Yourself – Nothing Less

It is the most common piece of advice offered by well-meaning friends before setting off on a date. Unfortunately it also seems to be the vaguest piece of advice in history. “Just be yourself!” might seem like a helpful tip, and is certainly something everyone should be striving for when they go on a date with someone new, but when putting yourself out of your comfort zone in a potentially new environment, how do you really go about ‘just being yourself’? 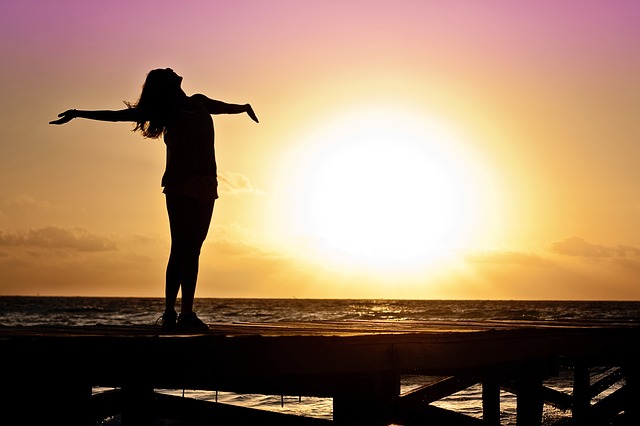 Hayley Bystram, director of elite introduction agency Bowes-Lyon Partnership, says, “We all set out on dates with the firm idea that we’re going to ‘be ourselves’; but this is always harder than we anticipate. When we are trying to impress someone, or make a great first impression, it can be very easy to lose yourself in a new persona that doesn’t necessarily align with your own.”

One of the most common ways in which daters compromise themselves on dates with someone new is by not piping up when they disagree about something. It’s okay to disagree with someone’s opinion, and if you are really serious about someone, you definitely need to know how they react to being disagreed with. Mature and open debate brought about from disagreements can be a great way to bond, just as long as it doesn’t get too heated! Holding in thoughts or simply agreeing out of hand with someone is one of the fastest ways to create a persona that isn’t really you.

Bystram also believes that it’s also important not to make the date too ‘forced’. Don’t get uptight about prolonged periods of silence; it could simply be an indicator that you are not a great match. Desperately trying to fill every gap in conversation could give a date a false idea about how much you are enjoying the evening. There is no shame in realising that you don’t click with someone early on; if anything, it saves you both time and effort! Alternatively, there is the view that gaps in conversation are entirely normal. Nobody talks consistently for an entire two or three hour date, and to make the date think otherwise would be disingenuous. If you’re not a chatty person, don’t fake it for the sake of it!

Many of the issues with ‘being yourself’ on a date stem from lack of confidence or self-esteem. If meeting someone from an exclusive introduction agency for the first time, many might feel that their personality, their wardrobe, their choice of food at the restaurant or the perfume or cologne they decide to wear will not be good enough for the other person. Once you realise that dating is more about two people establishing if there is a connection, rather than one auditioning for the other, it will be much easier to simply relax and be yourself.