Home › Articles › Are You Settling For Less Than You Deserve?

Are You Settling For Less Than You Deserve?

Are you Settling for Less that you Deserve…??

There is an underlying unease that women experience at all ages… 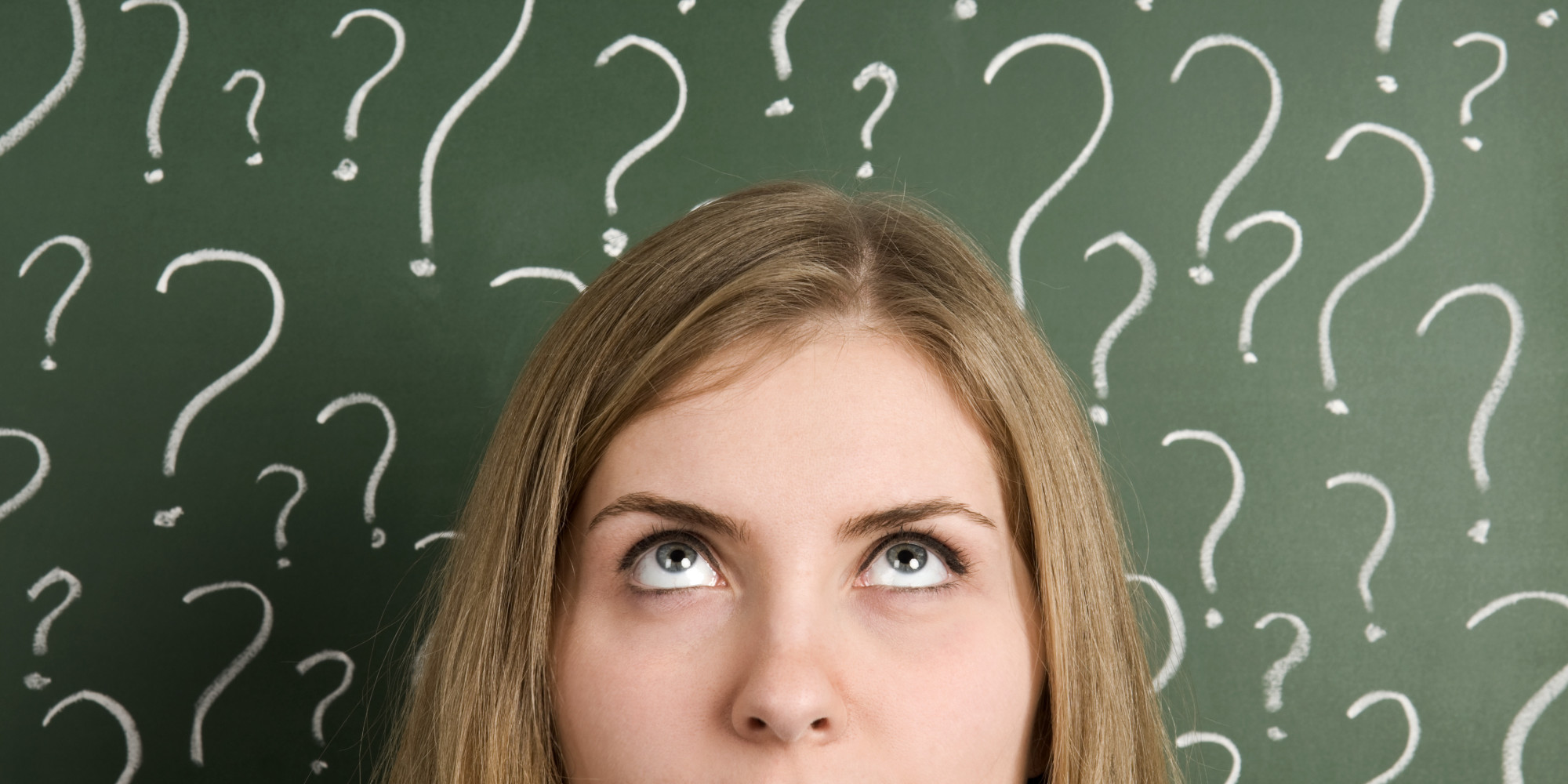 During the late teens and early twenties it is often associated with lack of self-esteem. In the late twenties and early thirties it can be driven by acute ambition and fear of failure in the workplace. Once women hit their late forties and early fifties, the appearance of crows’ feet and thickening waistlines begin to erode their hard-won confidence.  But it is perhaps the mid-thirties to forties when the analysis of questionable life choices is at its most intense, creating a ripple of mild panic about the future. If there is one defining decade in a woman’s life when she finds herself at a crossroads, this is surely it.

In a perfect world, we have achieved most of that which we set out to conquer – a satisfying and financially rewarding career, exotic travel, a circle of stimulating and supportive friends, and the demonstrable acquisitions of wealth (the clichés being riverside apartment, luxury car and a wardrobe full of designer labels). In the real world, even if all of the above is evident, there is often either a large, empty space waiting to be filled by someone special with whom to share it or, worse still, the space has been filled by someone who, as it turns out, is not quite as special as we’d hoped. 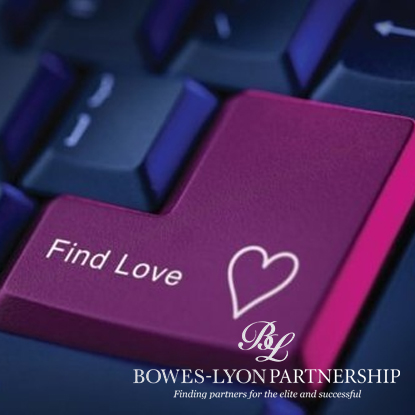 If it is the former, we begin to ask ourselves (calmly initially but with rising neurosis as the months go by) whether we have sacrificed the dream of a long term relationship and children, on the altar of career success and, whether we still have time to re-draw the life plan. If it is the latter, we are forced to weigh up the risk of settling for a half-baked relationship, on the basis that a second-rate one is better than none, or starting over again with the fear that not only might we have left it too late but, horror of horrors, we will be forced to plunge back into the scene we left behind of cruising bars and clubs hoping to meet the perfect partner. Throw into the mix the fertile years ticking by and it becomes all too tempting to settle for what we know, but do not necessarily love, than to take courage in both hands and strike out in search of the person who will bring, not only the spark back into our lives, but more importantly the long-term sustainability that is built on commonality, shared dreams and a deep and respectful love.

Settling for second best now is one thing; doing so for the next 30 or 40 years is quite another.

If you would like to speak to Bowes-Lyon Partnership about finding your perfect partner then contact us for a no obligation, complimentary consultation to see if we can be of assistance. Or call us on 0207 152 6011