Are Men Intimidated By Successful Women? The Angelina Complex Examined

In his autobiography, The Billy Bob Tapes, released earlier this year, Billy Bob Thornton lifted the lid on what caused his infamous marriage to Angelina Jolie to fail. “I blew it because I didn’t think I was good enough for her,” he says of his A-list ex-wife. As one of the most beautiful, famous and powerful women in the world due not only to her work in movies, but also her ambassadorial role with the UN and various other organisations, Angelina Jolie could rightly be considered one of the most eligible women on the planet. But, as Billy Bob Thornton has illustrated in his memoir, some men can find these levels of success in a woman very intimidating.

The stereotypical role which defines men as breadwinners is slowly changing, to accommodate much more women in positions of power. But these strong, intelligent and successful women are finding it increasingly difficult to find love, possibly because of the pervading attitudes of men like Billy Bob Thornton. Finding love in these situations can be a minefield, with men taking offence at a woman so much as offering to split a food bill; what a woman sees as equality and fairness, a man threatened by success sees as emasculation and wounded pride. 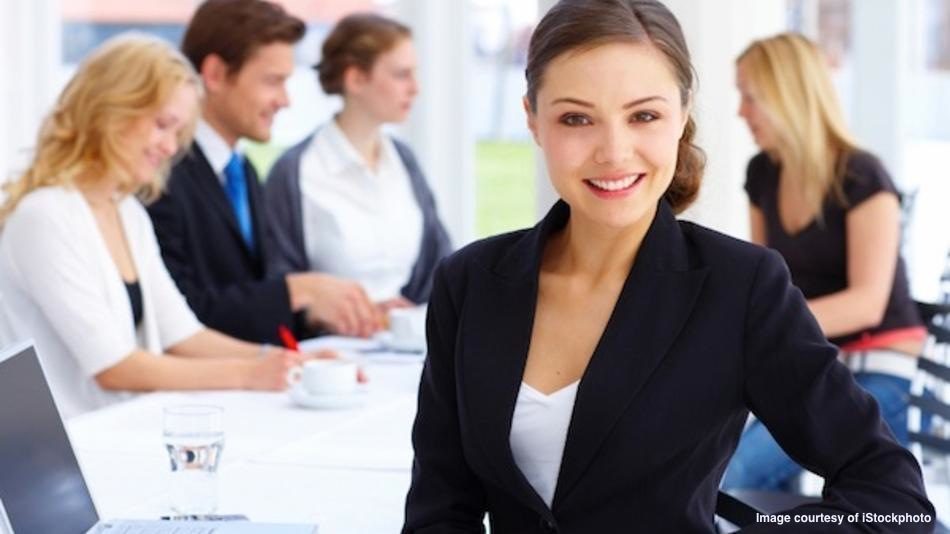 Step forward the Bowes-Lyon Partnership; an exclusive and discreet introduction agency which can help powerful and successful women to meet a man who considers them an equal. Founded by sisters Hayley and Natalie Bystram, the first-class agency brings accomplished professionals together through a process tailor-made to suit each individual member. Both the men and the women who become members of the Bowes-Lyon Partnership understand the pressures of high-powered jobs and busy lifestyles, and are looking for someone they can share their time with, who won’t be feel daunted or overawed by someone with a high-flying career.

Rather than conforming to the popular dating website stereotype of trying to initiate as many matches as possible through online questionnaires and profiles, the matchmaking team at Bowes-Lyon partnership takes time to get to know their clients as individuals so they can better introduce them to people they believe will make a perfect match. Combining the old fashioned values of dating with a modern twist, the foremost introduction service eschews the invasive and unrefined dating profiles which have seen great popularity of the past few years, instead using the exclusive Bowes-Lyon Index, as well as a natural instinct for matchmaking, to find suitable partners.

The service also combines image consultants, lifestyle management assistants and health coaches to ensure that each client is ‘relationship ready’ – there are no Billy Bob-esque excuses at the Bowes-Lyon partnership; just successful men and woman seriously looking to find their perfect match.

Posted in Blog, Dating, News Tagged with: The Angelina Complex