We have all heard the rules broadly toted around as though they are the gospel of dating. “Wait for them to make the first move.” “Don’t call until three days after a date.” “Arrive slightly late so they don’t think you’re eager.” But are the dating rules changing? Technology and the ease at which we can contact one another now has meant that three days almost feels like a lifetime, and women no longer wish to put the man in control of dates by waiting for them to make the first move. Are the dating rules changing? 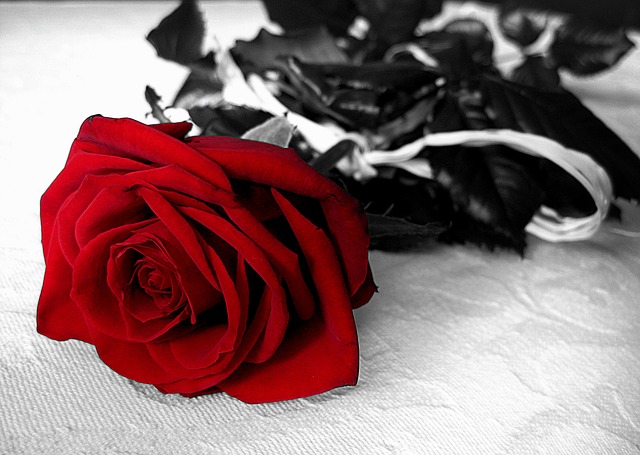 Hayley Bystram, director of elite dating agency Bowes-Lyon Partnership says, “The dating world has changed dramatically even in the last decade, and we are seeing that less people are conforming to the typical dating ‘rules’ that seem to have become common knowledge. Women pay for meals, both parties can feel comfortable with texting or calling right after a date and there is nothing eager about arriving right on time. The dating rules are changing with the times, and the archaic guidelines passed down through generations are evolving.”

Instead of adhering to the strict rules about when and how dates can be contacted, the new rule is simple: contact a date when you feel like talking to them. A breezy text, an email during the working day or a quick call can brighten up both parties’ days. If the communication stretches to every hour, on the hour, this might be considered a dating faux-pas, but if there is a true connection, neither party will mind being contacted fairly regularly by the person they are dating. Waiting three days to call is no longer a relevant rule in the instant world of digital communication. Those who meet through exclusive introduction agencies have already established there is some kind of mutual connection, so why play games?

Waiting on the other person to make the first move is also a fool’s game. If both people like one another, why wait around? A fairly perceptive person can usually tell whether a date is going well and act accordingly. Trying to manipulate a situation to provoke someone else to act first is one of the easiest ways to come across as difficult. Honesty and a willingness to make effort come across as attractive traits in a man or a woman, so ignore all the old rules about waiting for someone else to make the first move.

The old dating mantras also state that certain topics are taboo. These include politics, religion and exes, among other things. But if these things come up regularly in everyday life for one party, they surely cannot be ignored in a dating scenario, where both people are trying to get to know one another. For example, if politics regularly affects the career of one person on the date, attempting to resist discussing it for fear of scaring someone away is foolhardy; in this instance, if someone cannot handle regular political discussions, they are probably not going to be someone to commit to in the long-term. Don’t be shy to bring up the important issues on a date, but try to resist the temptation to get too heated or become embroiled in a debate.