Home › Articles › 4 Tips For Dealing With A Break-Up… Would Britain Survive Without Europe?

4 Tips For Dealing With A Break-Up… Would Britain Survive Without Europe?

Breaking up is always difficult… but how would Britain cope without Europe by its side?

With the EU referendum in hot debate, we thought we could give a little advice as the experts in perfect couplings and our knowledge of nasty break-ups. 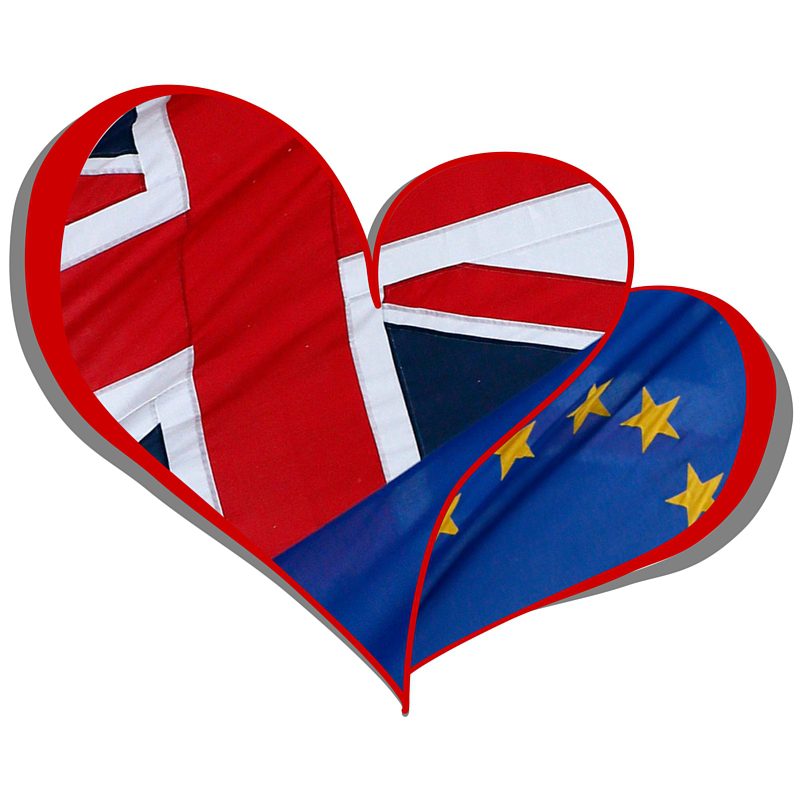 1. Don’t let your friends get involved.

As with any break-up it’s inevitable that your friends will have an opinion on whether you should cut your ties or work things through. A certain US Politician has very strong views in support of Brexit, but don’t let one person influence your final decision, take a look at all the options before making any snap decisions.

2. Think things through – how will the break up effect other areas of your life?

Leaving the EU may have a huge impact on jobs, wages and even the cost of living, some argue for the better, others are anxious about the uncertainty of things to come. Make sure you have a good think about life after the break-up vs life now.

It is often helpful to seek advice and assistance from those that you were not formerly involved with. David Cameron has recently formed an unlikely alliance with former TUC leader, Brendan Barber, in order to make a case against Brexit. If you have a strong opinion about the direction you are going in you should seek out those that help you reinforce it.

4. Take into account the time it will take to completely disconnect.

Current predictions suggest that the Brexit deal could take 9 years. OK so Britain won’t be fighting over who has custody of the Labradoodle, but as with any long-term relationship, there are many factors that will take time to reform if the UK leaves the EU. Although it is not certain what the final outcome would be, there will definitely be many financial and legal entities that will need to be changed and these things need to be taken into consideration when making a decision.

We know that leaving the EU is not quite the same as divorcing your teenage sweetheart, however the outcome can still be life-changing and the uncertainty of what will happen next is just as daunting. This is not to say that a break-up is always a bad thing, and quite often it can be for the better, however it is important that you have thought through all the options and are comfortable in your choice before you take any action.