As the year draws to a close, we thought we would recap on the dating terms of 2017; the “we’ve all been” there ones, the fun ones and the downright outrageous ones!

Benching is when you are left on the metaphorical subs bench because you are a backup option and not first choice. 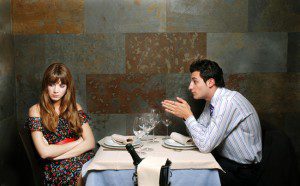 When someone appears to be interested but cannot commit or doesn’t want to then you are being strung along by breadcrumb texts that do not lead to a happy ending. In fact, weren’t Hansel and Gretel, lured this way by a witch who wanted to eat them?

Those who love the chase will put in all the effort until you say “Yes” to the date – then they’ve lose interest, leaving their victim thoroughly confused.

The term “catfish” was coined by the documentary film Catfish and refers to when a person lures someone into a relationship by pretending to be someone else in an online platform. Catfishes often steal photos from strangers’ profiles, and sometimes even create multiple personas to make their stories more believable.

If you suspect a break up is imminent you might try and cushion the blow by having a few other flirtations, this is called “cushioning”. 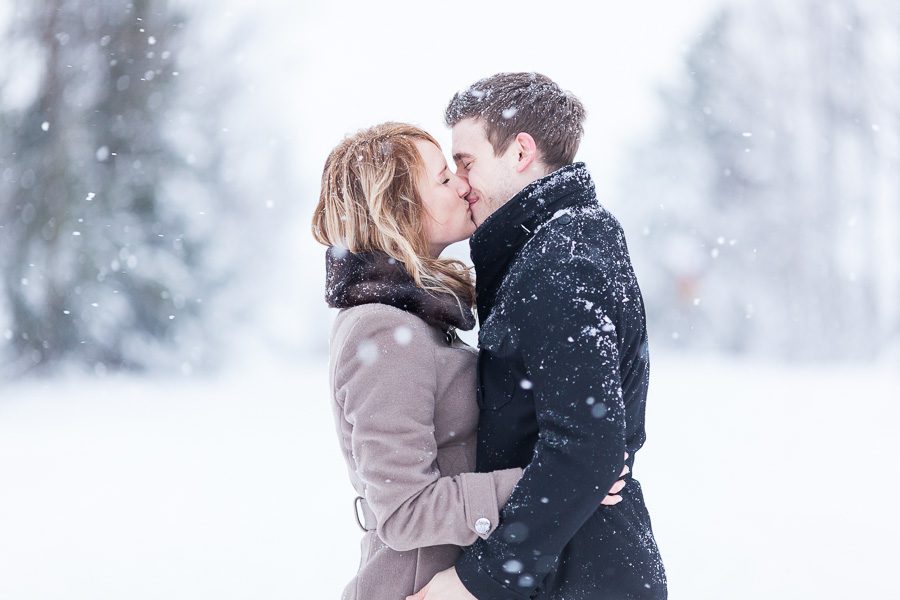 The period during the Autumn and Winter months makes people wish they were in a relationship more than they do in the summer months. So cuffing season begins and people couple up most likely lowering their standards to avoid being alone.

This is an acronym for ‘define the relationship.’ Often used when you want to know what the hell is going on.

This is an acronym for ‘Facebook official.’ Aka when you and your significant other are ready to let your friends know you’re in a committed relationship.

Another popular term is “ghosting,” which occurs when someone you’re dating vanishes without a trace. 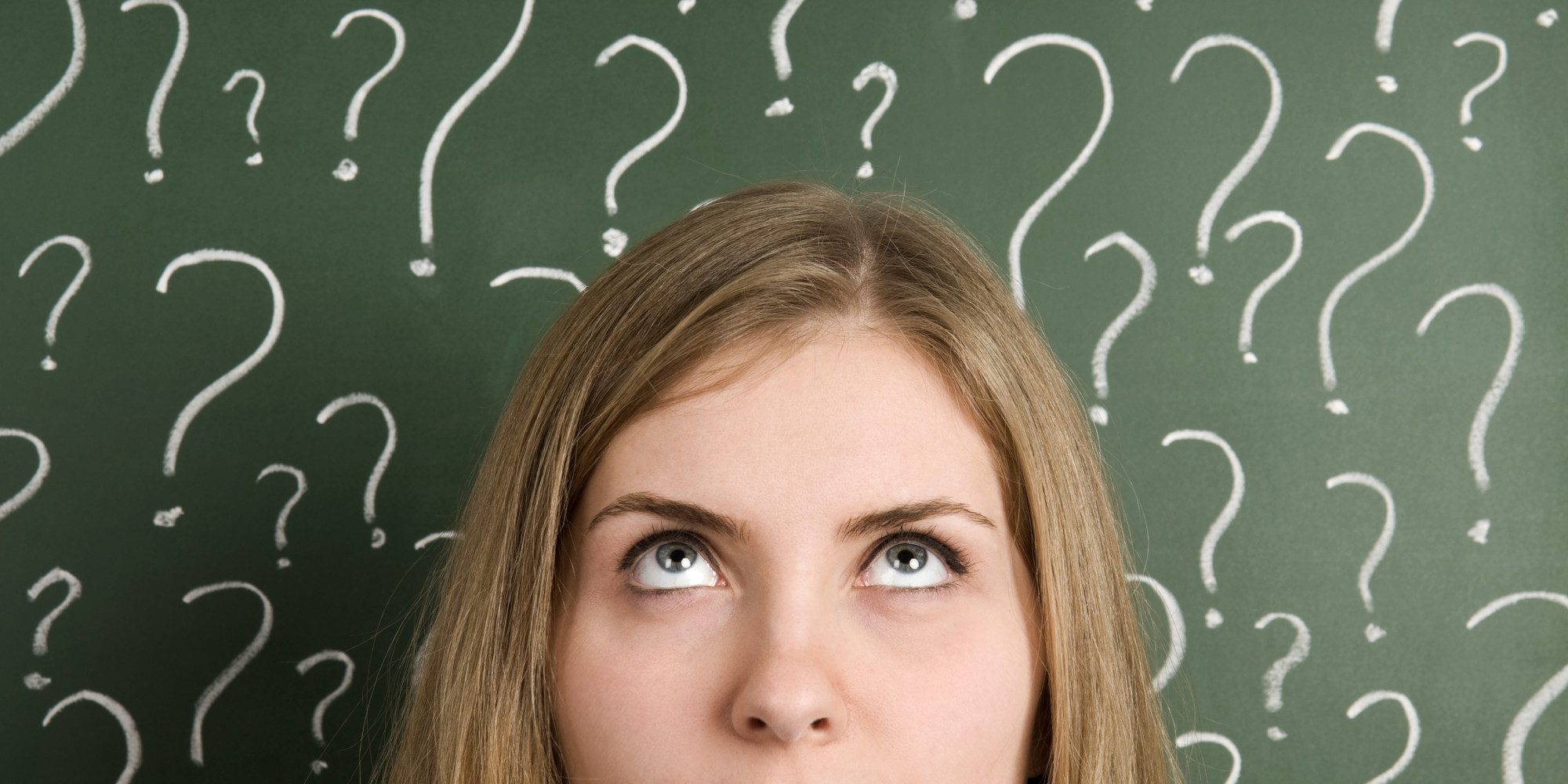 When the ghost comes back but doesn’t say anything direct – they just like a post or something seemingly innocuous – this is called haunting. Also see zombie-ing.

As we saw, courtesy for Prince Harry and Meghan Markle, hiberdating is dating indoors. Its cosy and intimate as opposed to glamorous and glitzy.

In real life (as opposed to online or in cyberspace)

If you lie about your height, age, weight or misrepresent yourself in photos online then this is called Kittenfishing.

Ghost of exes past resurfaces at Christmas after many years to reignite the flame. Aka hooking up with an ex. 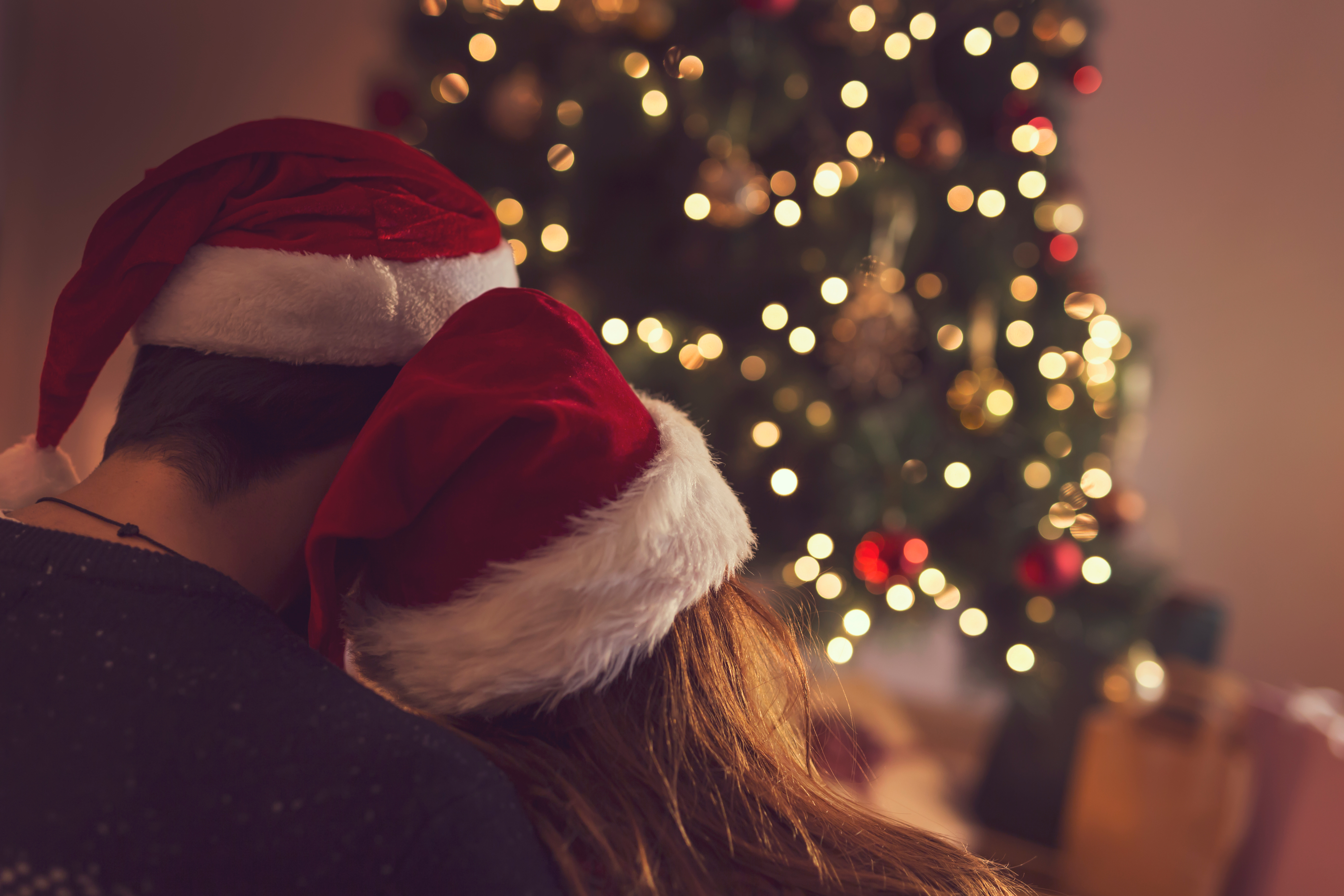 The latest of these phrases is “stashing,” which refers to when you’re in a supposedly serious relationship with someone, but they don’t introduce you to any of their friends.

Paying more attention to your phone than your date/OH

The “slow fade” is a bit like ghosting, without the full commitment to vanish. Instead they slowly disappear.

A textlationship, is a relationship which never moves IRL or beyond the screen of your mobile. 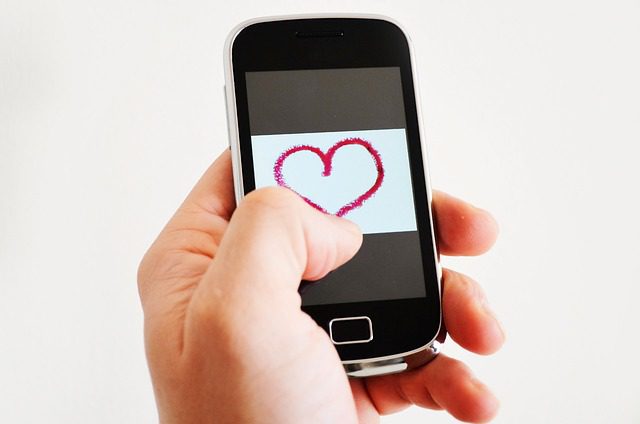 If you’ve been ghosted, the culprit may resurface one day. This is called zombie-ing. It’s usually a fair amount of time after they disappeared into thin air, and they often act like nothing happened.